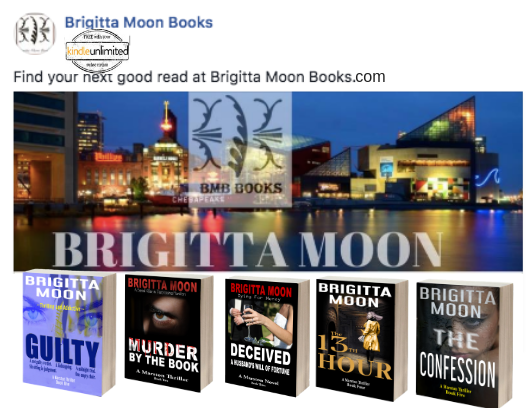 Books 1-3 of The Marston Series
are now in an eBook Box Set
and
can be read *FREE* with your Kindle Unlimited Membership. 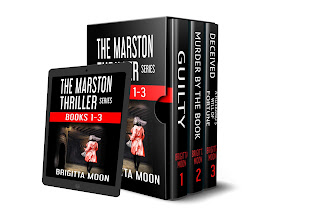 Borrow the boxset, and it will count as one borrow.
Or
You can borrow each novel separately.

A not guilty verdict. A kidnapping. A midnight trial. Six sitting in judgment and one empty chair.

Revenge- is it sweet or just a bitter seed? Coach Terrence Jackson is the man who has divided the town of Marston. There are those who believe in the coach and his innocence and then there are the victims who despise him, his smile and his crime. He has a dark past- a previous life no one knew about until the not guilty verdict. 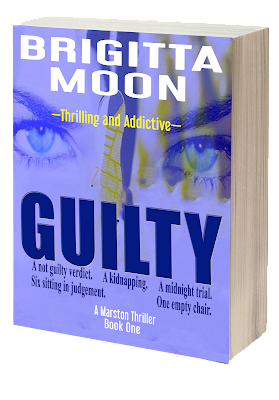 Your next sin...may be your last.


A serial killer is stalking Marston. The detectives can't link his victims. The main clue that ties the murders together is a Bible passage left behind at each crime scene. The killer dubbed as BK, the Backyard Killer in the news remains elusive as the police scamper to connect the dots. Detective Romero Griesenbeck and the new kid on the block, Detective William Hunter (Billy), are on the job together again. They must connect all the dots before the Backyard Killer is out of verses. Murder by the Book is the second book in the Marston series. 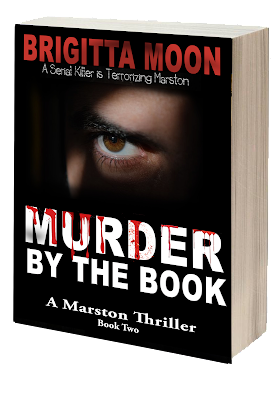 A rich husband.
A young, bored wife.
A will that could change everything.

When Dr. Richard Prétty first sees Emmeline, she seems like the perfect challenge. She's young. She's beautiful. And she's flaunting all of her charms on the dance floor for Richard to see. Emmeline wants a rich husband. Dr. Prétty wants a one-night stand. Surprisingly, Emmeline turns out to be better at the mating dance than Richard anticipates. Twelve months later, Dr. Prétty finds himself married to the gorgeous Emmeline. 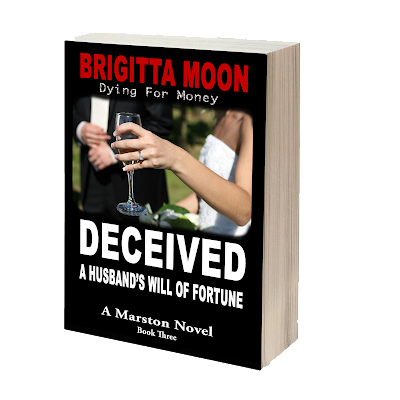 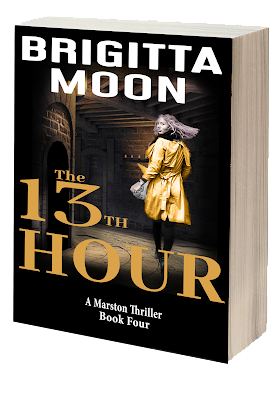 Life has been good to Mayor Harden, the mayor of Marston - money and power - until someone else who knows his darkest secret wants a piece of his action. The choice is simple, money or family. Which will Mayor Harden choose? Will he choose money and let his niece show up on his doorstep one body part at a time, or will he choose family and purchase his own burial arrangements? Only time will tell. 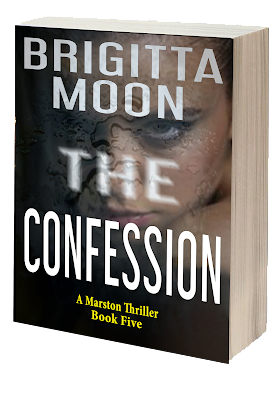 THE GAME.ALL OF THEM HAD A CHOICE.They chose wrong.Now, they are being hunted down and murdered.Is anyone safe?Only Time Will Tell.

Books 1-3 of The Marston Series
are now in an eBook Box Set.

Borrow the boxset, and it will count as one borrow.
Or
You can borrow each novel separately.