I had the pleasure of offering my Trilogy book in a goodreads giveaway. As an author I was truly excited about the giveaway. I checked everyday to see how many people were entering to win my title. At the conclusion I was very pleased that 623 people entered and anxiously clicked the link to view the winners. I already had the books packaged and ready for the post office via Priority Mail. The only thing I needed was the names and addresses.

I clicked the link for the winners and at a glance I felt let down. I viewed each winner and felt even worse. Of five winners three were blatantly obvious to be the same person. She just joined goodreads August 2014. The first one who I will call ML joined Aug. 2014. She has read 0 books, currently reading 0 books and want to read 140 books. Her profile lists her as living in a different state from where I am to mail the book which is to be mailed to let's say 123 anywhere. She has no profile picture.

The second winner, we will call her JH. Her profile lists her as being from the same state as ML. I am also to mail her book to the same address 123 anywhere as ML. Her profile shows her reading 0 books, read 0 books, want to read 534 books. She also joined Aug., 2014. She has no profile picture.

The third winner, we will call her ME. She is also from the same city and state as the above two winners. Her book is also to be mailed to the same address123 anywhere as the other two. Her profile shows 0 read 0 reading and want to read 288. She also joined Aug., 2014. She has no profile picture.

I was so disappointed when I saw this. My hope was to send my book to five people who would read the book and hopefully post a review. It costs $10 per winner to send out a book. There is the author cost of the book and the shipping. I had not planned on what appears to me to be some type of scam and I am paying for it. I have read the observations of authors sending their books to winners only to notice them being posted for sale after they mail them out.

The other two winners seem legit and I'm happy to be sending a book to each of them. The other three, I can't bring myself to mail anything to that address since I am obviously being scammed. If you deal in probabilities, I ask you, what is the probability of 623 people entering a contest and three people living at the same address winning?
My goal was to send out advanced copies to the winners on the 11th and give them time to read and hopefully post reviews. The book was slated to be released September 1, 2014. In light of what has occurred,  I can see this will not happen. I was so disheartened by the outcome that I have decided to deviate from my original plan and release the book now.

I enjoyed the process of the giveaway up to the point of the winners being chosen. I had plans to do a giveaway for my next book but I have learned something important with this experience. If goodreads allows me to participate in another giveaway, I will only offer one book. This way if the winner is a reseller, I have only spent $10 instead of $50 to get exposure for my book and I can feel at ease that I did not spend money to give someone a gift that he or she only wanted for free to resell for profit.

Once again I ask If you deal in probabilities, I ask you, what is the probability of 623 people entering a contest and three people living at the same address winning?

Update: After emailing my suspicions to Goodreads, the three winners who appeared to be the same person were removed and was given three new winners. I have mailed books to all five winners. Now I will wait for the reviews my winners will hopefully leave.

HIM The Trilogy is now available from my author page.  http://www.amazon.com/dp/B00MLP0X2C
Posted by Brigitta Moon Books at Sunday, August 10, 2014 No comments:

Help Me Choose a Book Cover

I've been toying with covers for my new book expected out October 1,2014 . Please help me decide on one by leaving a comment picking cover 1, cover 2 ,cover 3. or cover 4. Thanks for helping.
Brigitta 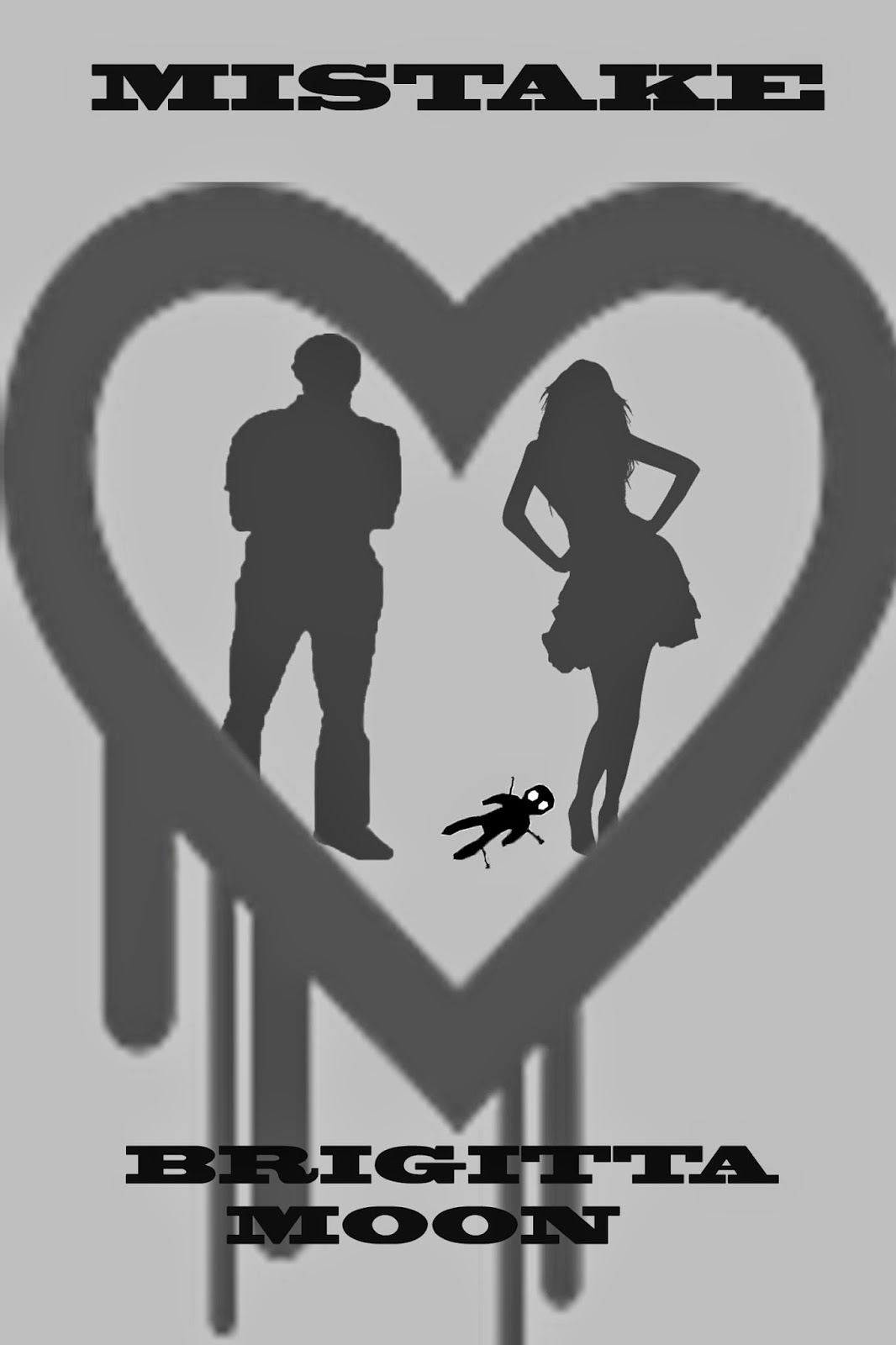 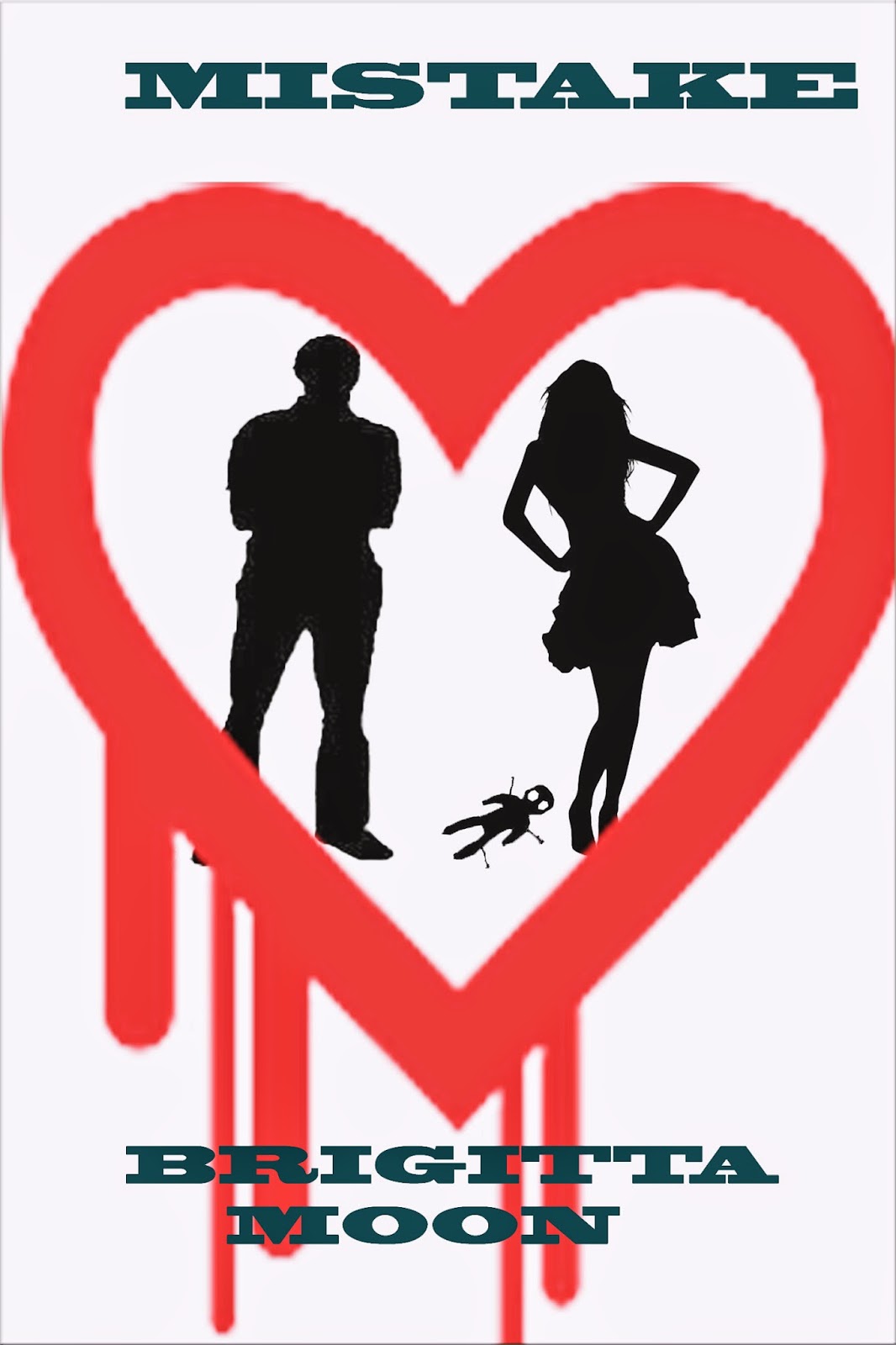 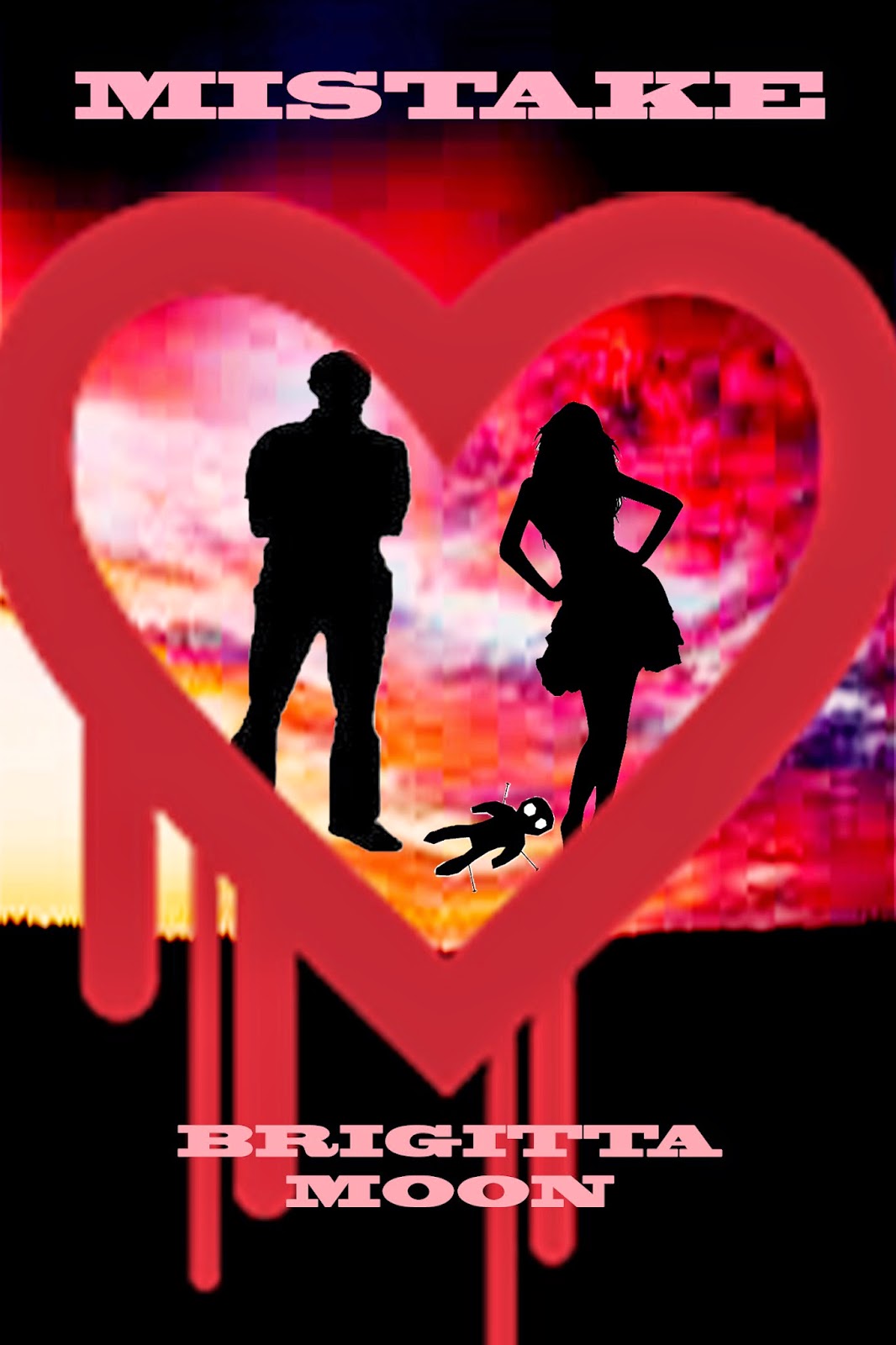 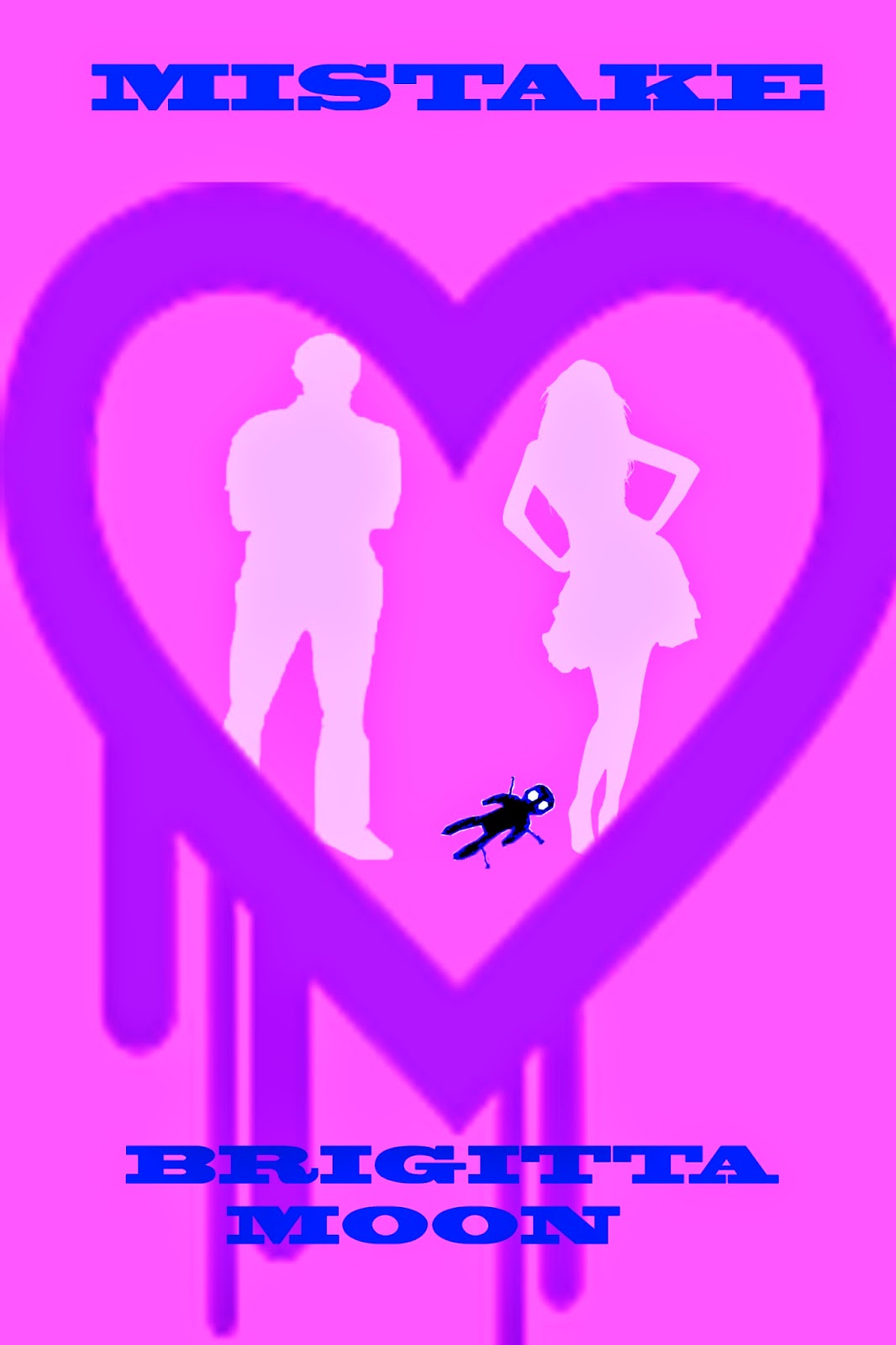 Posted by Brigitta Moon Books at Tuesday, August 05, 2014 No comments: